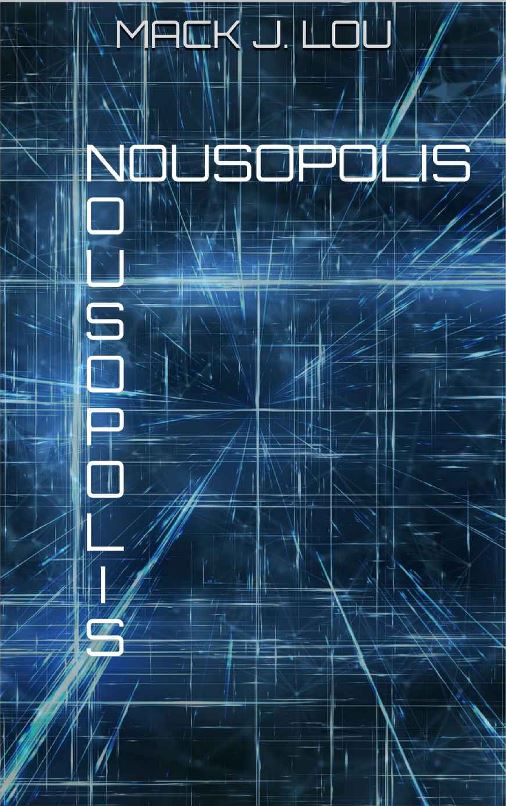 Overall, this was a terrific story, imaginative, a different take on the double bluff and twist in the tale, and well imagined world building. The characters were sufficiently well defined to add some drama and mistrust, just what you need in a sci-fi mystery story. I felt myself in empathy with some of the characters which is a great indication of the story carrying you along.

Engineer Janet finds that the city she lives in has just been put into suspended animation due to an unexplained catastrophic event. She safely sees her own children into the cryo-capsules before exploring the city with her colleagues to find out what is really going on. When it turns out that even the thought stream is shut down they have to find alternate ways to communicate and locate a young but brilliant student who didn’t go into a cryo-capsule because she suspects something sinister is going on. With assistance from another mysterious individual who is able to contact them, they must work out what has gone wrong and fix it before it becomes permanent.

So far, so good. The suspense is well built and the plot is believable, but now the nit-picks. I found the book reads a little like a translation, possibly because the use of adjectives is not subtle, and it results in some of the conversation being stilted and a little heavy going. A few less words in some places and the work would tighten up beautifully. That said, it is a straightforward read that would be a good book for someone new to Sci-Fi; it also could actually be a reflection of the characters place and setting, we won’t necessarily speak the same English in the future and I may be missing the point on that. (It reminded me a little of the speech patterns of the movie Demolition Man.)

I enjoyed the mix of characters and see this becoming a really good setting for a future novel. I look forward to reading the next one in the series.

Overall a 3.5 out of 5, a good solid story, and is a great futuristic romp in a future that could become all too true.