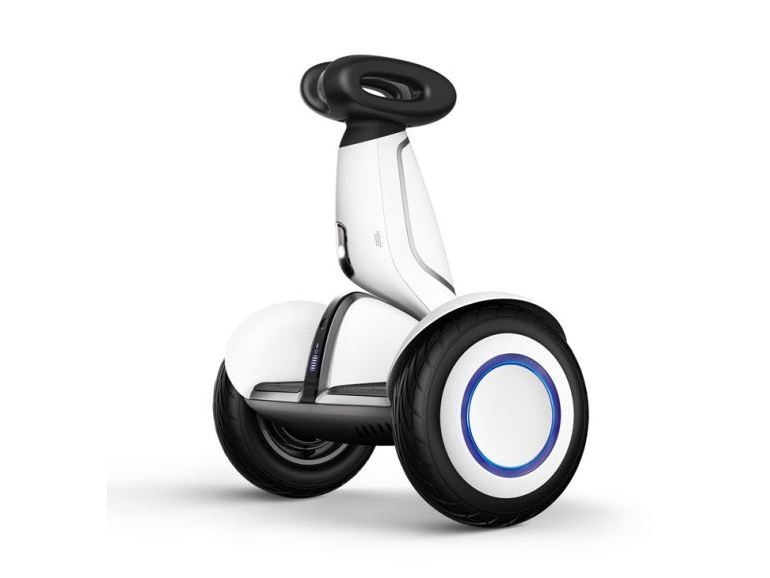 Realism vs. imagination in the design of space stations

When I first sent out Alien A La Carte to a Beta reader, one of the comments that came back from one reader was that they wanted more description. Many writer guides eschew the dumping of descriptive paragraphs, but at the same time, I wanted the reader to feel connected to Bae as he “finds his feet” in a realistic space environment.

I started with the International Space Station, watching video, looking at schematics and how it was put together, and decided I wanted to go bigger and bolder. I looked to larger scales such as Larry Niven’s Ringworld series and decided that the scale there was too vast, truly world building rather than space station building. I wanted something that was more intimate.

I though about every day objects and how they would appear in space, and eventually came up with a space station that in my mind at least looks like a cross between the I.S.S., a hoverboard and a segway. The main column of the space station at zero-g, running between two rings where the gravity varies. With a “vertical” column in the middle along which are located the sleeping quarters. One ring occupied by the military and the other by a secret project, which Bae later comes to discover.

This suited me well, but then I needed to go back to the I.S.S. to grab a touch of reality, and add airlocks and portals between segments of the station. Once I added in the power plant, I imagined my station would start to look more realistic, but possibly more like something out of star wars than nasa, with veins of cooling pipework running on the outside.

The trick then was to show this station without describing it in painstaking and potentially boring detail. I am interested to know what you think the station looks like based on the description in the book – I would love to see your drawings!