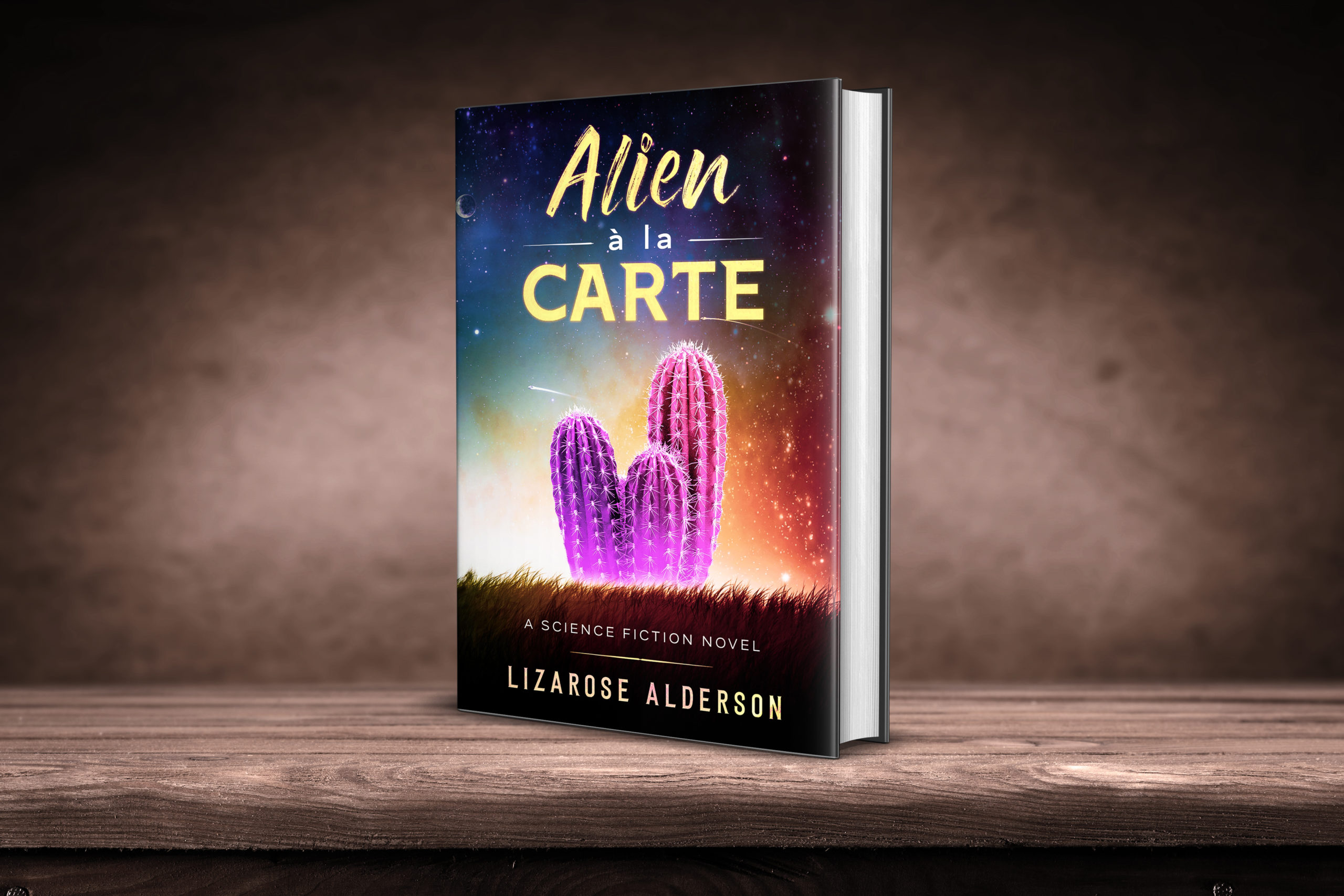 I invited a facebook audience to my kickoff, and at 2pm in a moment of anticipation (for me at least), my facebook post dropped as scheduled … but I had not accounted for “New” facebook, and thus, my wonderful cover was not only not revealed, but my post looked barren and too short. I sent out my tweet, only to realise I had forgotten the important hashtags that might get it out to the people I most wanted to see it.

I had a plan, so where did I go wrong? I forgot to follow the plan to the letter. I let my excitement get away from me.

In my daytime non-superhero job, I would have been vilified for not following the plan. Its drilled into us that we plan to work and work the plan, that’s how we roll. At home, owing to a number of issues, not least, the Covid confusion, plans often go by the way, and resiliency and humour comes to the fore.

Am I embarrassed. Yes. Did I potentially lose readership because of this upset. Perhaps. But I can see the light side of the situation. I was able to post my cover eventually with a tag that says “Are you concerned that there is no spaceship on the cover of my book about a spaceship?”. I went back to my plan and posted some of the short excerpts of the novel on twitter. I dusted off my burnt ego and returned to the fore.

I used to run away at this point. I would have decided not to publish, to quit while I was down. But not any more. As I said, writing is all about learning, and I have finally learned not to run away in the face of adversity.

In fact, just like Bae, the main character in my novel (couldn’t resist a plug there), I decided to get quirky instead. My book will launch soon. I’m doing final edits now, and may have something exciting to announce about that too.