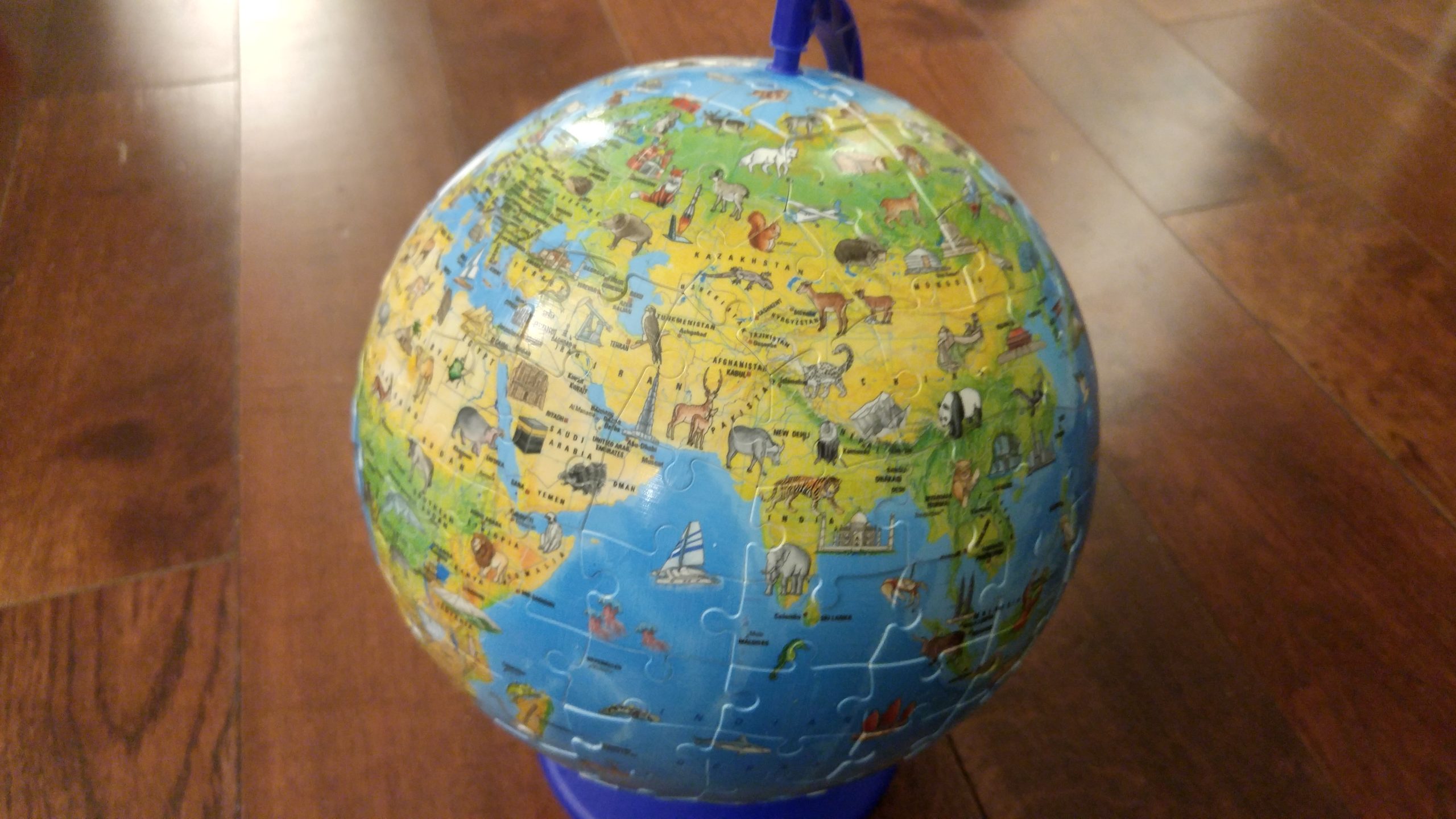 When you are researching for science fiction, you are at liberty to use some extrapolation of theoretical research. Otherwise, your fiction part will be sadly lacking. The problem is that when writing about Space, it’s pretty hard to do the research. What should an alien look like? What will mankind eat when he lives on other planets?

So, having realized that the “Open recruitment” notice for NASA doesn’t give me carte blanche to take the next space shuttle up to the International Space Station and start experimenting, I thought I had better do some ground work. Literally.

In the words of the late great Douglas Adams “Space is big”. Ergo there are probably a lot of habitable planets out there that have some similarities to ours that we could get to (eventually) and maybe even grow Earth plants on.

But what about other planets, not so hospitable to us, but perhaps capable of breeding something semi compatible that we might one day want to communicate and exchange twitter feeds with. What would those planets be like.

The thing about this universe is that it appears to have some pretty hard and fast rules for physics, and probably most chemistry too. So starting there, and extrapolating … from Earth.

If a planet is in the goldilocks zone, it doesn’t mean that we could definitely live there. It might be hotter, colder, brighter or darker, depending on the magnitude of its star. So what can Earth tell us about the biology on other planets. Actually quite a lot.

Take the rainforest. Perfectly evolved to make the most of the light at all levels of the canopy and below, plants and animals of all kinds thrive there, from giant eyed monkeys and red plants to blind mammals that use their other senses to get by, nature has found a way. Extrapolate. Eyes get bigger in the dark. On a planet further from its sun, the eyes grow larger to make the most of the light, and the fur grows thicker to keep them warm. The atmosphere is thinner so they metabolize at a different rate.

My research for my “coming soon” novel has taken me through gardening and biology books, digestion manuals and chemistry revision. Its like being back at university. Was it worth it? You will have to wait for the novel to see if the science is sound!