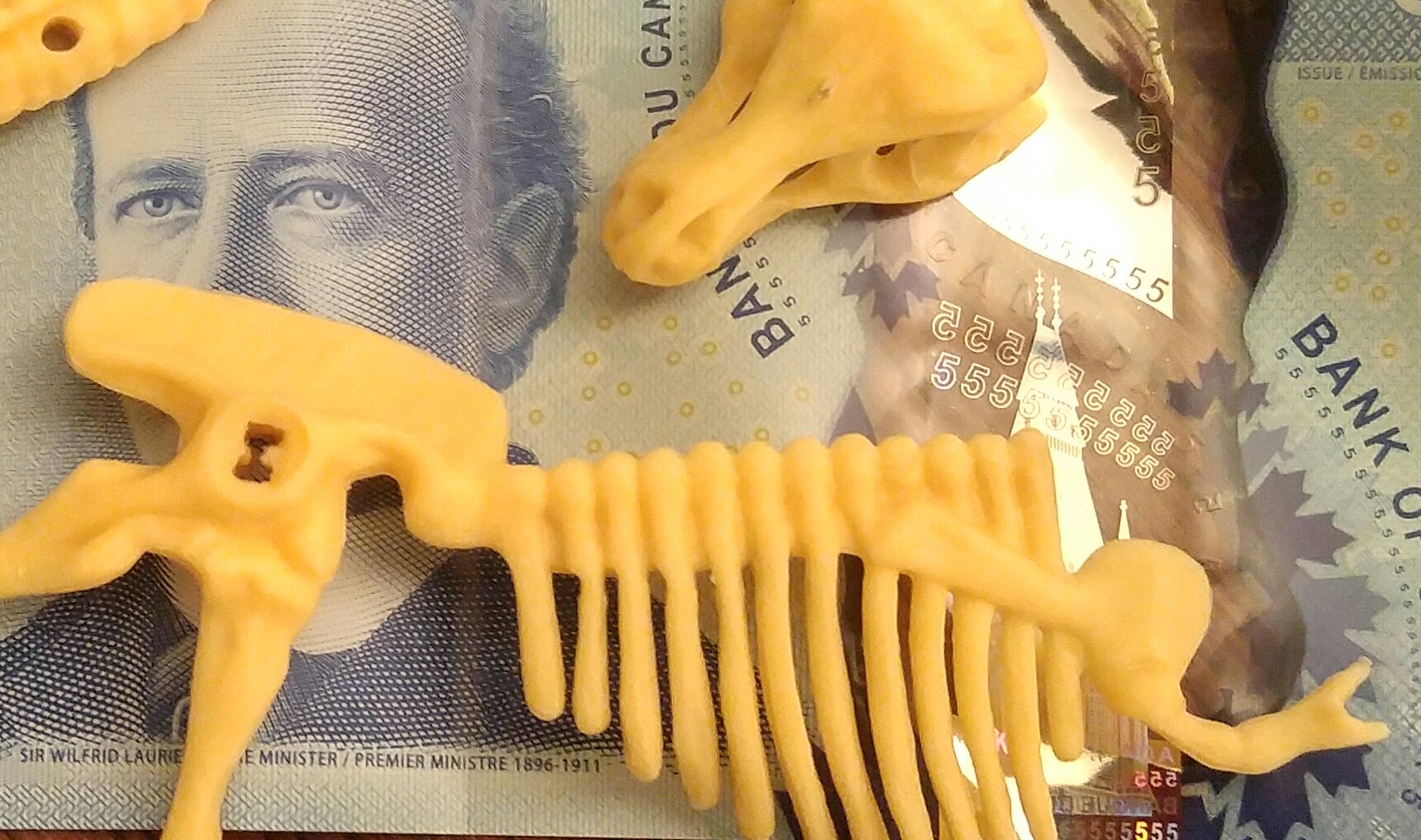 After a museum visit, a concrete plant worker comes up with the money making idea of a life-time.

This short story, from 2015 helped me advance to the second round of the competition …

He was late for work—again.

Man, this time, is it ever gonna be worth it. Jonnie jumped down the wide marble museum steps, ignoring the slick rain covered surface, slipped once, and skidded to a halt at the door of his dilapidated truck.

Twenty minutes later, lurching along the site access road, hitting puddles and pot holes, and ignoring both, he knew nothing would dampen his mood.  He pulled sharply into the partially flooded lot near the site trailer, a swirl of cement stirring cloudily in the pooled water where he stopped.

Jumping down into the pool, then swearing as he felt his sock grow cold and damp, he stomped into the office and punched in.

“Hey Judith!” He smiled at the young engineer.

“Yeah, the old man is going to be sore. I’ll go get the rock breaker fired up double quick.” He grabbed his hard hat, shrugged stoically, and stepped back out into the rain. His mind was racing, full of his own brilliance, he had to tell Marty at lunch. This was big!

Climbing up into the excavator and starting the engine, he touched the lever that started the track pushing forward ever deeper into the rock face. As its maw opened and chomped at the rock, Jonnie scanned ahead looking for the faint telltale patterns on the rock face that signaled a change in density. Slowly the vehicle crept forward, devouring the hillside, forever changing the landscape.

He would have to go carefully. Look for one of those soft pockets. It would be perfect. I am not going to work for that old fossil forever. I need to earn me some real money.

The lunch whistle blew and he jumped down from the cab, wiping his face, leaving ghostly white smears. When he explained the plan to Marty, the older man’s face lit up in joy, and he barked out a hearty laugh.

“You don’t know how much I needed a laugh today.” he said. “You really had me going there!”

“No man, it will work!” Jonnie’s eager face drew Marty in. “Look, I just cleared a soft spot in the rock, weekend shift is on, and they really don’t watch too good. So I can sneak in here with the bones, plant ‘em in the rock, and then…. Watch the money role in. You any idea how much dinosaur fossils fetch on the black market? Thousands – we are gonna be rolling in it!”

Marty raised an eyebrow. “What about those archaeologist types? You know the boss is gonna call in those ‘xperts the minute we find any skelingtons. You gonna cut him in?”

Of course, the boss’d wanted in as soon as he realized there was money involved. The old Marston Cement works wasn’t what it used to be.  The days of 5 or 6 excavators running, same number of loaders and dumpers were done. The hillside was eaten up by the lime pit, so little lime was moving along the kilns that only one ran these days, and that only on weekdays.

Jonnie remembered the dust rising and blanketing the cars, looking like Christmas but tasting like dry sand. There ain’t much grind left for us stonecutters. This concrete plant is nearing the end of its days, and the lime is running out. We all know and we all ignore it, pretending. But ain’t no use pretending for long, it won’t put food on the table.

They needn’t have worried, at least not the first time. A genuine dinosaur skeleton in a lime pit should have been news. By keeping a low profile, the only people who knew about it were anonymous private collectors. Those who coveted personal mementos were less concerned about legal ownership than about some gap they had on their mansion floors.

Okay, so slight hiccup. Their winning bidder wanted to see the rock first, be the one to remove the bones. The cement had not been their greatest idea, but no harm done. The buyer picked at the bones with gusto, near knocked one into space, and managed to chip another, but the sucker left happy. Jonnie and Marty were happy too.

I don’t understand. Jonnie contemplated his current predicament. It was workin’ like a charm.

He and Marty had carried the bones in, buried them in the softer stone deposit. O’course the night guard at the museum wanted his cut, and then Del, the security guard here at the pit, wanted a bit of hush money. He seen us hauling in gawd knows what – bet he was thinking it was a body. Del sure was sore the next day when he found out there could’a been more money in it.

Now, Jonnie mused on the greed of man, failing to see the irony. By now he was starting to get the jeepers. Marty hadn’t showed with the cutters and the wind was getting up.

What’s keeping him?  Should’a kept it simple. We were paying off more guys than ol’Danny Ocean did. Should’ve known this would go sour. Ha! Jonnies mouth twisted sourly. So what if we got greedy, got us the idea we could maybe do it again. He recalled the boss again.

This time he wanted in from the start. “Cut three ways.”

Still, it worked. Less payoff to security. But they didn’t figure on a smart collector. His visit to the rock face was not successful. He saw the concrete.

He had two guys with him.

Concrete sets real quick. Jonnie had just discovered this. His feet were burning. He struggled at the pain. Seeing he was not going anywhere, the goons turned and left.

Forget Marty! I’m thinking I sure will be glad to see that state police car when it pulls in…