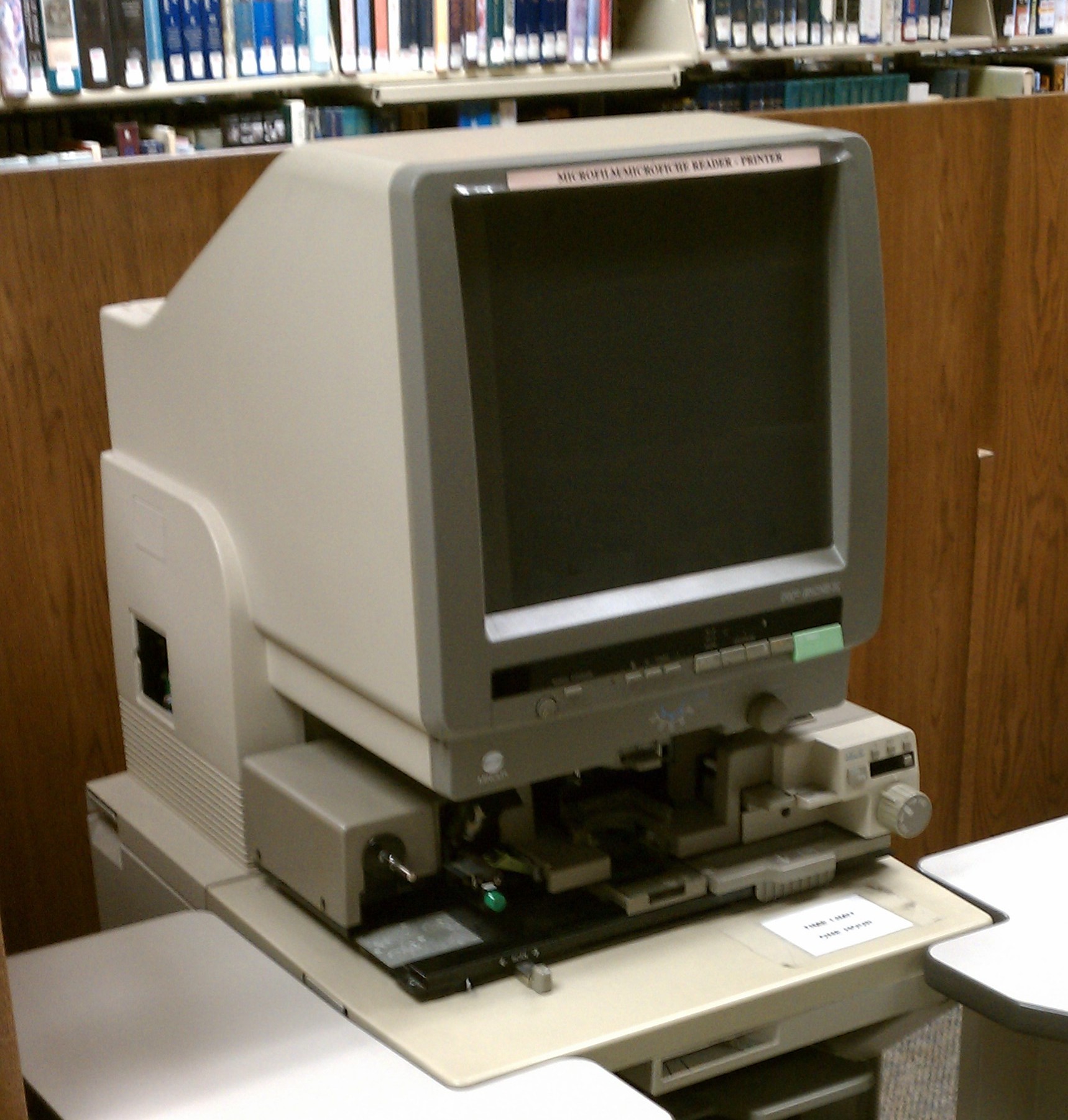 When Gary finally gets a chance to look for a relative’s treasure map his enthusiasm can’t be dampened. Originally a NYC Midnight Flash Entry, this one was rewritten to remove some extraneous characters… after all… its only 1000 words…

“I am the Champion of the wooorrrrllldd!”

Gary belted out to Queen’s blast from the stereo, and turned off the car’s engine.  Today, he would find it. His uncle’s legacy; the metaphorical holy grail – the Barnard Treasure Map.

Bounding into the library, earning a sharp look from the harridan who ruled the roost there, he narrowly missed Brin, who gave up on pretending to read and frowned at him.

It was nearing the time. People should be leaving, not bashing into him.  Nodding to Rachel, Brin slipped into the backroom. She checked around, then followed him; Old Peabody glaring in the opposite direction at a group of kids giggling over books in human biology.

Brin set off the fire alarm as planned.  Twenty or so people looked up, looked at each other and then back at their books.

He was about to shout ‘Fire’ when the second stage alarm kicked in and it rained. That started the patrons moving; screams, books everywhere.

“Damnit!” Brin had forgotten that the sprinkler had just been installed. Peabody looked upwards, startled; he homed in on her, calling to Rachel as he went. “Go to it! I’ll take care of Missus P.” He grinned slyly.

Rachel didn’t like the implications of taking care, though she knew Brin would make sure Peabody left, otherwise… she watched, surprised, as Brin gently escorted the protesting pillar of Minton Library from the building.

“But the fire, the books!”. Peabody tried to shake Brin off.

“It’s ok, it’s probably a false alarm, but I’m afraid the water will have done some damage. I’ll go back and check on them.” he patted her arm as she left.

Returning to the check-in desk, he found Rachel staring blankly at the microfiche drawers.

Gary slipped from behind the shelves where he was lurking, hiding from old Peabody. It was even better than he had hoped; he didn’t need to wait until closing time. Even the sprinklers couldn’t dampen his spirits. He moved back slightly on hearing voices over the loud hiss.

Someone else is after the map? How could anyone know about it? The lawyers only read the will today!

He risked another glance. The man he bumped into earlier was now flicking through the drawers; the sprinklers making it difficult to see. Gary watched as he, and the woman with him, pulled drawer after drawer looking for the elusive microfiche.

Gary would need to take care of them. He was no Starsky but he figured he could knock someone out with a book. Quietly pulling the heaviest he could see from the shelves, he found himself hefting Gibbon’s Rise and Fall. Ironic, his life had been like that until today.

He knocked the book against the metal shelves.

They didn’t even look up. Intent on the fiche, and with the noise of the sprinklers, they didn’t hear it.

Darn! Gary hit the rack again.  The water was running down the inside of his jacket and his long dark locks clung to his face hindering his vision.  He needed that map.

The woman looked up at her partner. “Thought we were clear?”

“Probably the cat,” came the reply. The eponymous beast slunk into view, drenched and complaining until the man opened a drawer; the cat jumped in to escape the mist of water still raining down.

Another bang with Gibbons.

“That was no cat.” said the woman.

Gary pulled back just in time as Brin moved to investigate the stacks.

Brin knocked the drawer he was looking through and next thing it wasn’t only the sprinklers raining down. Hell!

He nodded to Rachel to keep looking and moved towards the noise. Mini waves lapped at his sneakers as he sloshed over to the book cases.

He noticed a pair of shoes sticking out from human biology. He kicked at them, whispering, “Hey…”. The shoes moved, floating in the water.

“Who’s there” he said stridently.  Nothing. The hiss of water drowned out everything else.

He cautiously stepped into the shelved area and noticed a wallet bouncing next to the shoes. Never one to miss an opportunity, he bent to look at the wallet.  That’s when Gary struck. The book came down like the hand of Zeus.  Ironic that it was Roman not Greek history thought Gary.

Gary only realised Rachel had followed Brin when he felt something in the small of his back. “Freeze…or I’ll shoot.”

Raising his hands, Gary desperately tried to think of an out.  He could see this gang wasn’t burdened with intelligence.

Deciding on distraction, he hedged. “So… wanna help me find my uncle’s map?”.

“Old codger? Used to come in here and talk about a map? Your uncle, you say?”

“Yeah. The map’s real, he used to work here, but you need the key. Left it to me when he died. Said I was to come to the library and look it up in the microfiche.”

A groan from Brin on the floor; Gary took the distraction and turning, belted away the ‘gun’ with the Gibbons.

“Ow! You broke my fingers, you idiot!” yelled Rachel. Something about her bedraggled appearance tugged at him.

“Well I thought you had a gun!” Gary shot back at her. He took a moment to slam the book down on Brin’s head again.

“Look…” Gary took her hand gently to look at the break. She glanced up and smiled. He forgot what he was going to say next.

“Your uncle huh? So all above board and legal then?”

Rachel continued. “I found the fiche.”

They went to the reader and Rachel inserted the microfiche. It was impossible to read in the mist and rain.

Just then the sprinklers stopped.

They both looked at the map.

“Oh maannnnnn!” It looked like they were going to be a happy couple indeed.